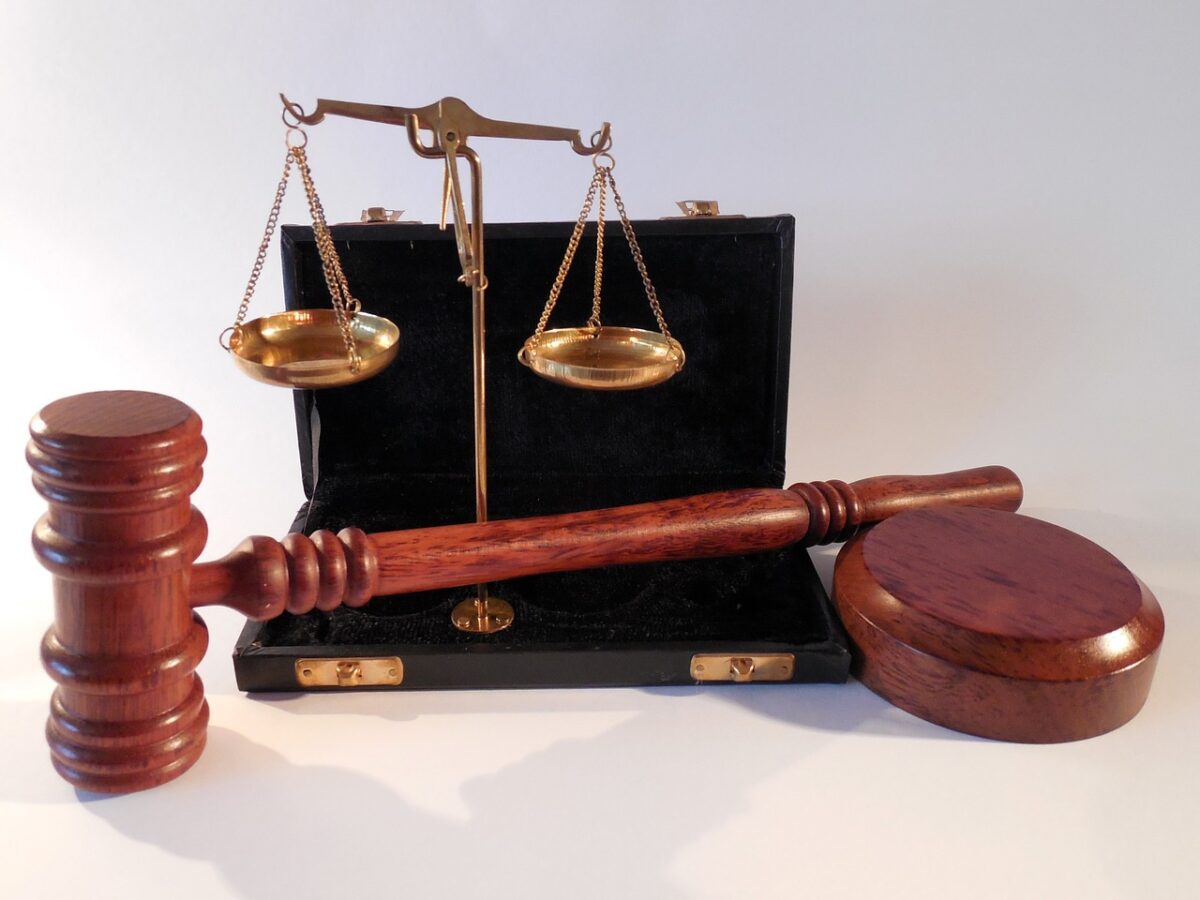 Several states in Europe run investigations due to the strict rules in Jehovah’s Witnesses organization, e.g. psychological and sexual abuse, blood ban, stigmatization of political activities, prohibition of homosexual relations, subordination of women and the shunning practice of leaving members.

Some states consider to stop financial state support and registrations as religions community or have already took decision to do so.

Violation of human rights and alienation from society and state justified

Jehovah’s Witnesses as a whole are to be evaluated as a movement that disregards fundamental human rights. The consistent abstention from participation in political public life is to be evaluated as aggressive alienation from society and the state, as is the recommendation to refrain from contact with former members, the rejection of blood transfusions and various festivities. The organization is also subversive because it considers the state as an enemy.
Hamburg Country Court, 27th November 2020

The parliamentary general and educational committee is considering whether or not to cut off the church from national funding. Allegations of widespread abuse within the Jehovah’s Witnesses have been reported on internationally, detailing psychological and sexual abuse, as well as the practice of shunning members who do not abide church edicts, often cutting them off from their families.

A parliamentary majority wants to launch an investigation into how Jehovah’s Witnesses treat people who want to leave the faith.  If someone leaves the Jehovah’s Witnesses, the community urges all its members to “shun” them – they can have no more contact with that person ever again. The parliamentarians want the government to investigate this practice and see if this means of pressure can be stopped.
NL TIMES, 18 March 2022

Loss of registration as religious community

Norwegian Jehovah’s Witnesses are no longer registered as a religious community. The State Administrator in Oslo and Viken withdraws its registration. “In our opinion, the religious community violates the members’ rights to free expression. We believe this violates the members’ right to freedom of religion.” In addition, Jehovah’s Witnesses violate the rights of children by allowing the exclusion of baptised members.
CNE NEWS, 26th December 2022

Decision on loss of registration The State Administrator (English translation) 22.12.2022

Jehovah’s Witnesses in Norway lose financial state support. “The Ministry of Children and Families concluded that the Jehovah’s Witnesses’ shunning practice towards children under 18 and corresponding consequences for children who opt out of the religious community violates children’s rights.” The decision is now final and cannot be appealed.
CNE NEWS, 14th October 2022

The strict rules of Jehovah’s Witnesses – blood ban, the stigmatisation of political activities, the prohibition of homosexual relations, the subordination of women and the shunning of former members – are contrary to the fundamental values of society – that has been the government’s position for many years. Nevertheless, it finally decided to grant millions in subsidies to the denomination. Now the government wants to change the law.
svt, 23th February 2022, translation