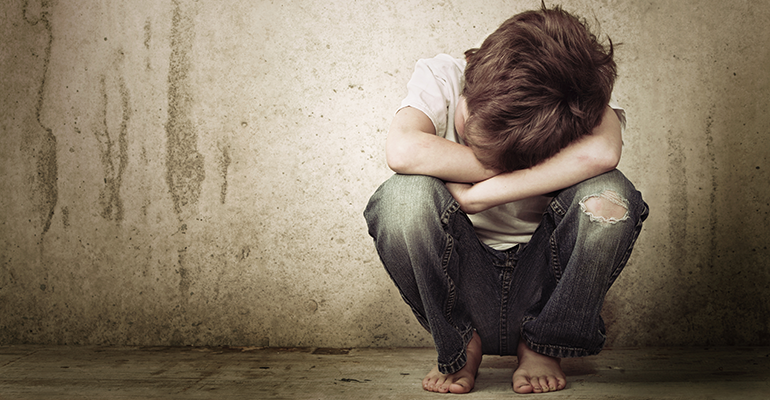 On November 24, 2020, the Independent Commission for Processing Child Sexual Abuse spoke in a confidential setting with experts about sexual abuse of children and adolescents of Jehovah’s Witnesses. The board and members of the JZ Help e.V. association were interviewed.

Royal Commission into Institutional Responses to Child Sexual Abuse
REPORT OF CASE STUDY NO. 29 – The response of the Jehovah’s Witnesses and Watchtower Bible and Tract Society of Australia Ltd to allegations of child sexual abuse

In March 1997, the Watchtower Bible and Tract Society, the nonprofit organization that oversees the Jehovah’s Witnesses, sent a letter to each of its 10,883 U.S. congregations, and to many more congregations worldwide.  The letter laid out instructions on how to deal with a known predator: Write a detailed report answering 12 questions and mail it to Watchtower’s headquarters in a special blue envelope. Thus did the Jehovah’s Witnesses build what might be the world’s largest database of undocumented child molesters—likely numbering in the tens of thousands—and detailed acts of alleged abuse, all scanned and searchable in a Microsoft SharePoint file.

In 2016, a royal commission in Australia found that Watchtower demonstrated a “serious failure” to protect children, including not reporting more than 1,000 alleged perpetrators of sexual abuse (more than half of whom have confessed to committing the abuse) and at least 1,800 victims in that country since 1950. In 2014, the U.K.’s Charity Commission opened two investigations, one of which is ongoing. Last year, in the Netherlands, then–Justice Minister Sander Dekker urged Watchtower to conduct an independent investigation into hundreds of abuse allegations received via a special hotline. Watchtower declined.
(The Atlantic, Mar 22, 2019)

Moriah Hughes left the Jehovah’s Witnesses faith after elders in the church turned away when she approached them with accusations of rape against another fellow congregation member when she was 14 and he was 25.
nbcnews.com Nov. 20, 2019

Protect Children from Harm by Destructive Cults
The trauma of being raised in a destructive group is real, causing lasting harm.
Psychology Today, Steven A Hassan PhD, May 8, 2021